Preheat grill to 350 degrees F (175 degrees C). Oil and flour 3 8-inch cake compartment and line bottoms with material paper.
Place the bits of chocolate into the percolating water and blend until the chocolate has broken up; set aside to cool. In an enormous bowl, beat 1 cup of mellowed margarine with 2 cups of sugar with an electric blender until light and delicate.
Blend in 4 egg yolks, one by one, beating perfect after each development. Beat in 1 teaspoon of vanilla concentrate and the chocolate-water blend until totally blended.
Channel the flour, baking pop, and salt into a bowl. Beat the flour mix into the liquid trimmings, turning with buttermilk, in 3 or 4 expansions. Beat until hitter is smooth, around 1 second.
In a metal or glass bowl, beat the saved egg whites until they hold strong zeniths when the blenders are lifted straight up. Softly overlay the beaten egg whites into the hitter, keeping whatever amount of volume as could sensibly be anticipated. Void the player into the coordinated cake skillet.
Plan in the preheated oven until the cakes have carmelized delicately and a toothpick implanted into the point of convergence of a cake admits every one of the, 35 to 40 minutes. License the cakes to cool in dish before killing.
To make icing, void the disseminated milk into an enormous pot, and mix in 1 cup of sugar, 3 egg yolks, 1/4 cup of margarine, and 1 teaspoon of vanilla concentrate. Intensity with the eventual result of bubbling, decline force to medium, and cook until thickened, mixing persistently, about 12 minutes. Kill from power, and mix in the coconut and pecans, beating the icing until cooled and spreadable. Frosting and fill the cake with the coconut frosting. 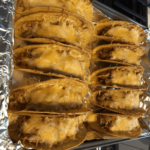 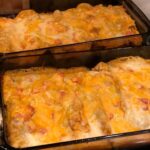 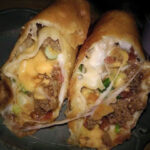 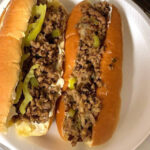 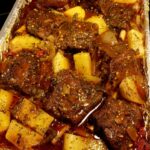 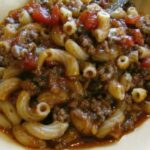